S Sarwar Khawaja is a British educationist, thought leader, sociopreneur and philanthropist. He is Honorary Professor of Business Management in the Department of International Business at the Małopolska J.Dietl University in Krakow, Poland. (For details: http://themuslim100.com/muslim-100-event/)

He is Chairman of Oxford Education Group which is dedicated to improving higher education, learning technologies and academic eco-system. Khawaja has co-authored a critically acclaimed book ‘The Teacher’ along with international bestselling author, Nobel Prize nominee and the inventor of mindmapping Tony Buzan. ‘The Teacher’ was released worldwide and is being translated in several languages.

In 2018, Sarwar Khawaja has been accepted by the European Economic Senate (EES) as a Senator. He is also Chairman of the European Council on Global Relations. Khawaja contributes analysis to world’s leading magazines and various journals on topics of learning, trends in higher education, leadership and peace-building initiatives (For details: https://en.wikipedia.org/wiki/European_Economic_Senate).

The 2018 edition of the Power100 Parliamentary Review produced by the British Publishing Company featured Sarwar Khawaja among the most influential Muslims in 100 Europe. 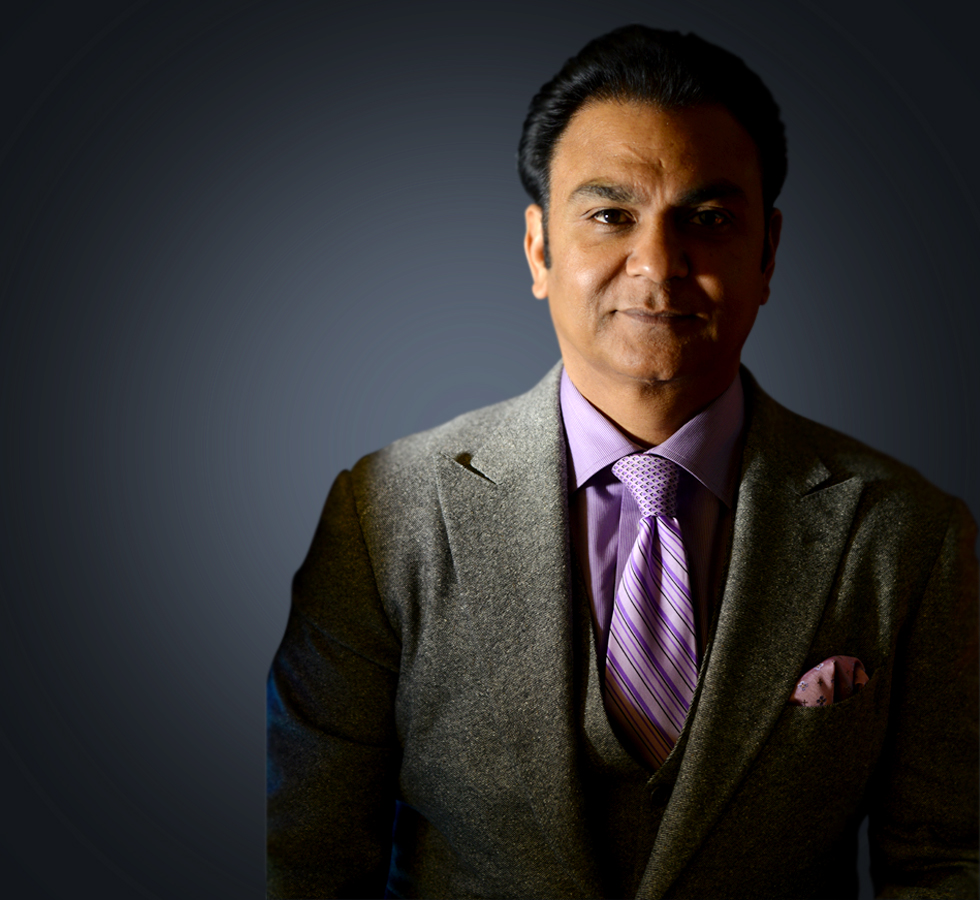 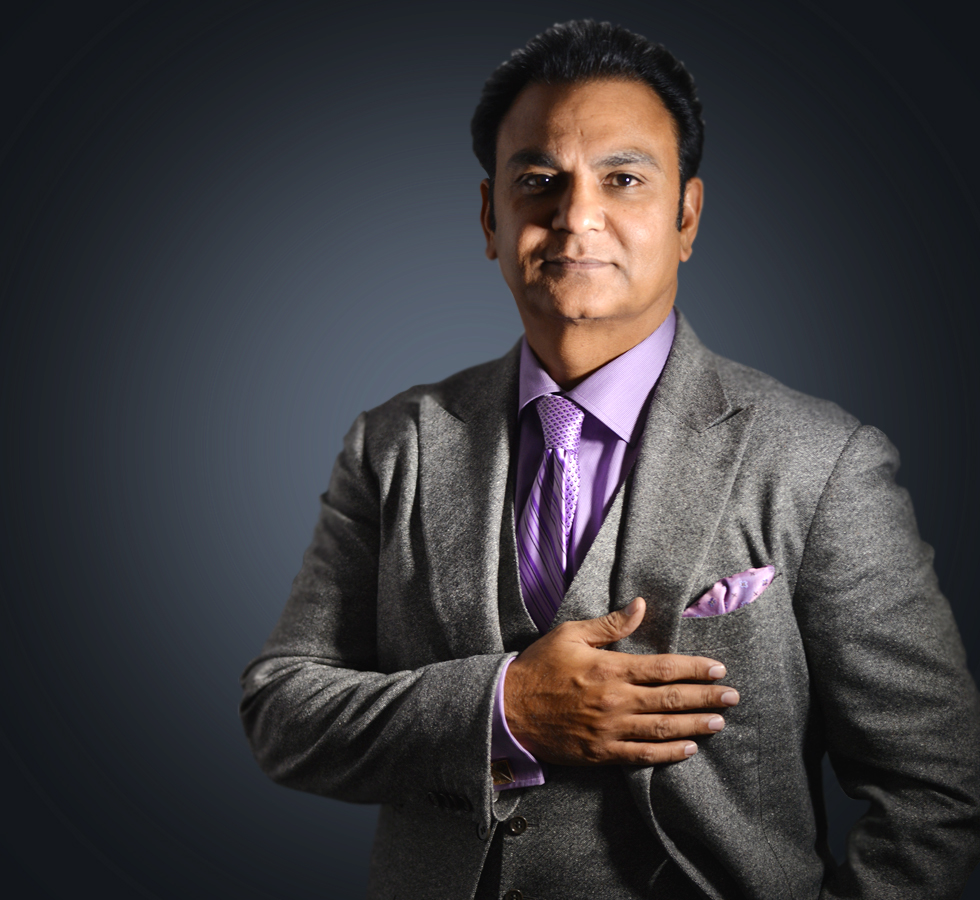