How does education affect health?

It’s easy to look at the newspaper headlines and think that Black Lives Matter is predominantly a protest movement – aimed at raising awareness and calling for change. In fact, Black Lives Matter is much more than a protest, it’s a movement with actual change at its heart. It’s about a recalibration of the way societies operate in order to address the injustices and inequalities faced by black people, and all ethnic minorities, across the globe.

The movement was formed in 2013, the year after the death of Travyon Martin, a 17 year old African-American. On February 26, 2012, Martin walked to a convenience store in Sandford, Florida. On his way home, he was confronted by George Zimmerman, a member of the local neighbourhood watch group. Zimmerman fatally shot Martin, and despite an almost year long legal battle, he was acquitted of Trayvon’s murder.

Black Lives Matter grew out of this case, a case which demonstrated the inequality of a judicial and social system which devalues black lives. The movement has grown since, and with every case of black people being killed in unjust circumstances, the movement has become an important way of raising awareness of the day to day racism black people encounter.

In 2020, the death of George Floyd at the hands of an American police office reiterated the very concerns the movement set out to address. Following Floyd’s death, former First Lady of the United States, Michelle Obama, issued a moving statement which epitomised the meaning of Black Lives Matter, and why it’s important:

“Race and racism is a reality that so many of us grow up learning to just deal with. But if we ever hope to move past it, it can’t just be on people of color to deal with it. It’s up to all of us—Black, white, everyone—no matter how well-meaning we think we might be, to do the honest, uncomfortable work of rooting it out. It starts with self-examination and listening to those whose lives are different from our own. It ends with justice, compassion, and empathy that manifests in our lives and on our streets.”

Black Lives Matter isn’t solely about protesting against injustice, it’s about uniting the world and people of all backgrounds to come together and actively address institutional behaviours which cause and exacerbate racism. Protest is important, as it increases public pressure and awareness for change – in the US, laws have been enacted and policies introduced specifically because of the issues highlighted by the movement.

However, as Michelle Obama’s statement alludes to, Black Lives Matter is an inclusive movement that seeks to reach out. It’s about self-examination, it’s about listening, and it’s about acting. We may not all be political figures capable of changing laws, but we are part of our communities and societies, and our voices are important ways of challenging those day to day injustices. So when asking what Black Lives Matter stands for, the answer is actually in each of us – the answer is for each of us, of all races and backgrounds, individually, and collectively, to listen, learn and educate each other, to bring about much needed change. 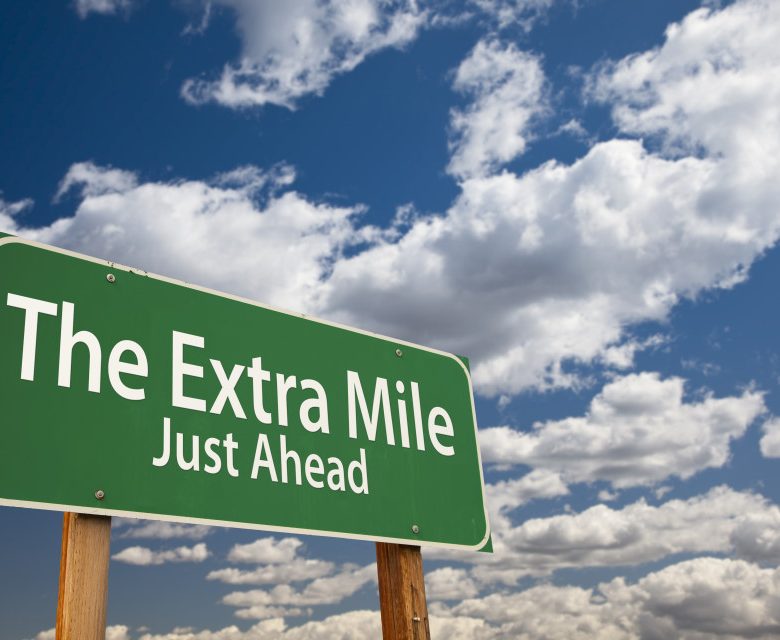 Go The Extra Mile in Education, Life and Work 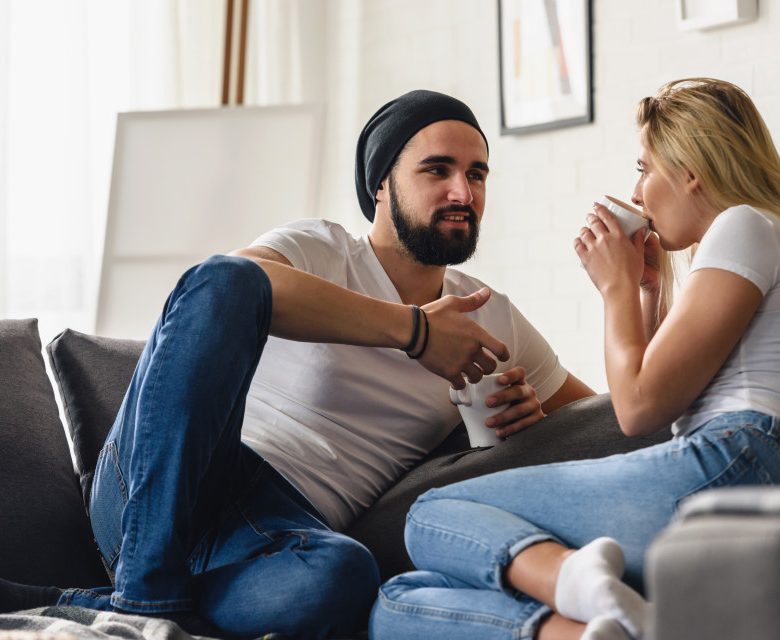 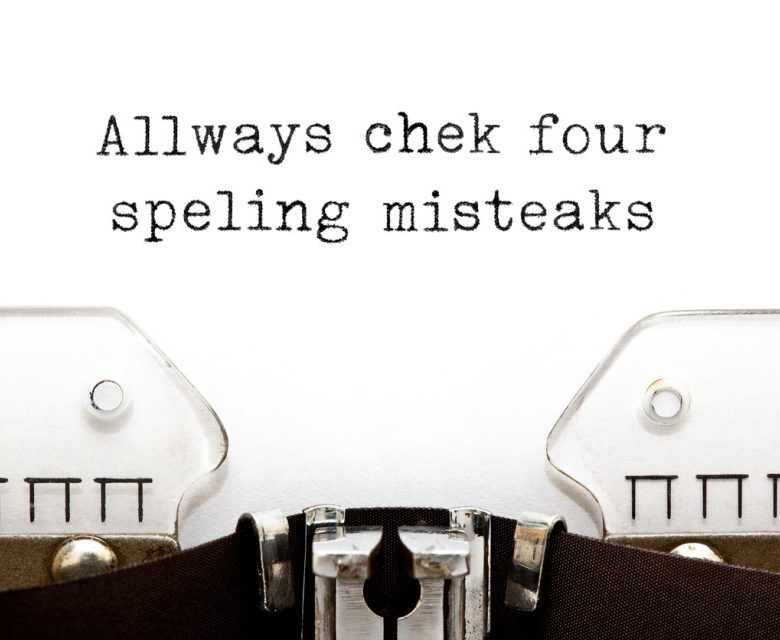