Why Social Responsibility is Important in Business

Polar bears are among the most recognisable inhabitants of the world’s coldest regions. But whilst they are the biggest land-based carnivores on the planet, the fragility of their natural habitat in the Arctic North Pole highlights the importance of understanding why global warming and temperature rises could lead to the species’ extinction in the wild.

According to the World Wildlife Fund (WWF), there are an estimated 22,000 polar bears remaining, although their status as a ‘vulnerable’ species means that their population in the wild is reducing. The Latin phrase for polar bear, ursus maritimus, translates as ‘sea bear’, pointing to the species’ natural habitat around ice and water.

The polar bear’s home in the North Pole has no distinct landmass, and is instead comprised of floating sheets of ice in the Arctic ocean – which is why global warming is particularly damaging. As world temperatures rise, these ice sheets melt, leaving polar bears with increasing distances to swim, and fewer sheets of ice from which to hunt and find shelter. A study in 2011 found that young cubs are particularly vulnerable, with research finding that when eleven bears with young cubs were tracked during long distance swims, five of those bears lost cubs, a mortality rate of 45%. By comparison, the mortality rate among cubs not forced to swim long distances was just 18%.

Polar Bears International (PBI), a science led organisation supporting the species, has a Q&A section on their website where someone has posed the question “Can’t polar bears simply move north where the ice isn’t melting? If not, why?” Dr Steven C Amstrup, chief scientist at PBI, responded by explaining “We expect polar bears to disappear from more southerly areas as sea ice there is not persistent for long enough to support them. Some of this disappearance will be due to starvation and some to migration of bears to higher latitudes and cooler conditions. But as the world continues to warm, all of the sea ice eventually will be gone and polar bears will have nowhere to go.”

It’s thought that the North Pole is warming at a rate faster than anywhere else in the world, meaning that the fragile ice sheets are being lost at an increasing rate due to temperature rises. June 2020 saw the highest recorded temperature in the Arctic Circle, 38 degrees Celsius (100 degrees Fahrenheit) in the Siberian town of Verkhoyansk, indicating a worrying warming trend in the region.

The plight of the polar bear is a situation which should open all of our eyes to the impact of global warming. The University of Saskatchewan announced on International Polar Bear Day 2014 that their thermostats would be turned up two degrees extra in summer and turned down two degrees extra in winter, in a move that was expected to reduced the University’s carbon emissions by 2,000 tonnes per year. If we can all use the survival of the polar bear as the driving force behind lowering carbon emissions and halting global warming, the tide could begin to turn, and we could better protect the future of all polar bears in the wild. 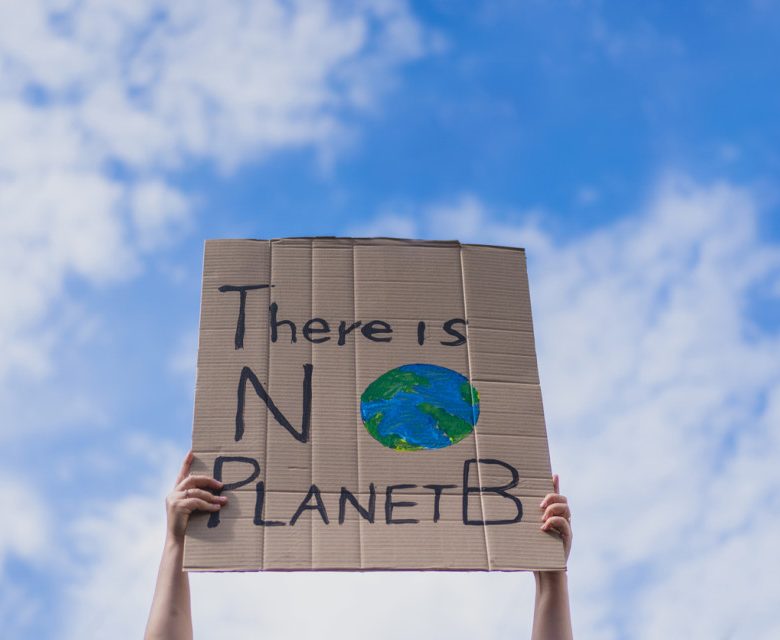 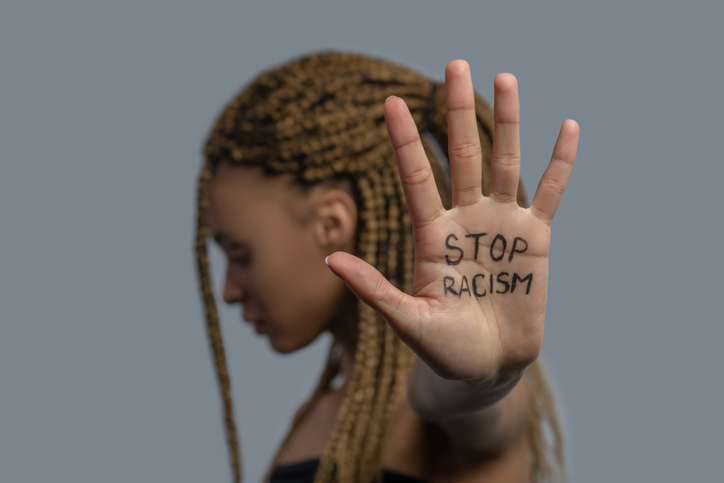 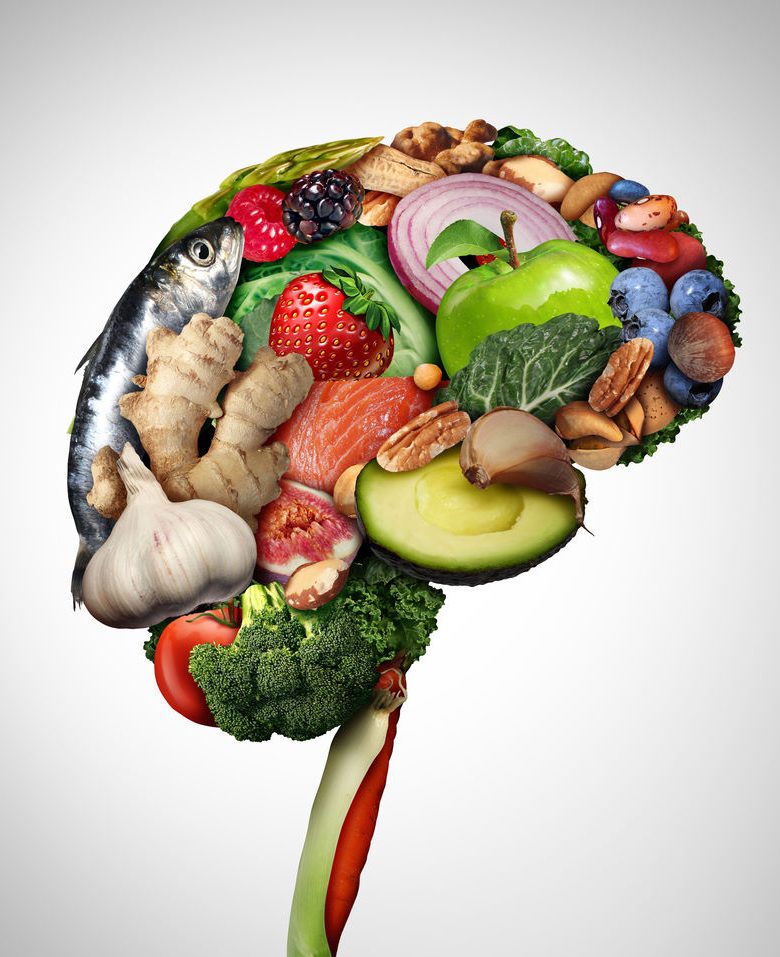 Healthy Food is Good for the Brain. Photo: iStock.com/wildpixel